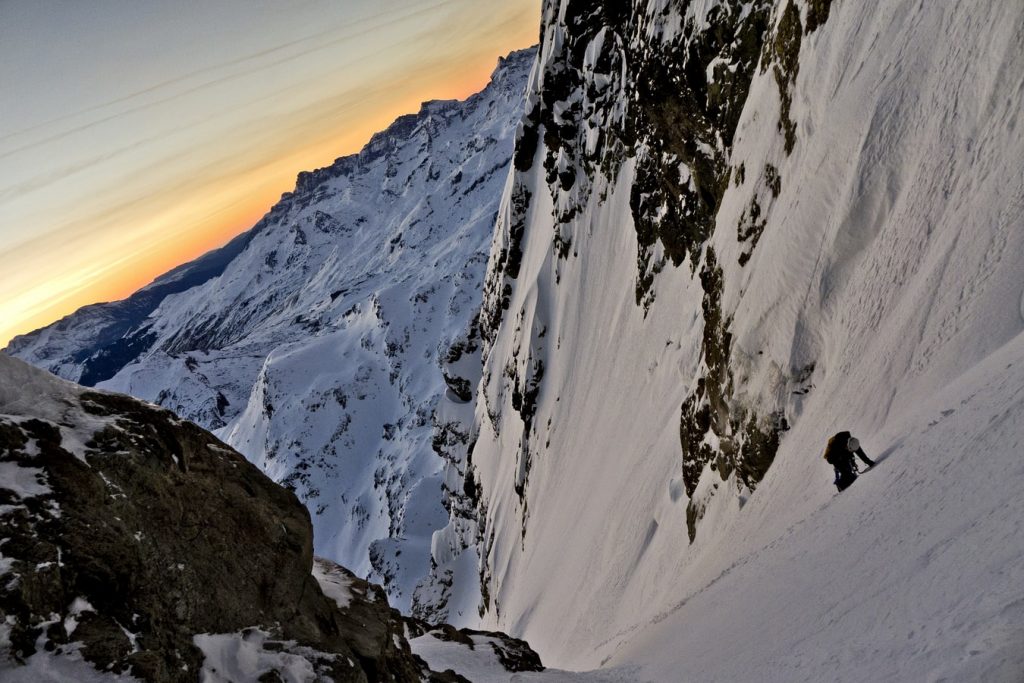 Can Micro Habits Help You Reach Your Goals?

What can Dwayne “The Rock” Johnson teach you about achieving your loftiest health goals? Quite a bit, actually! Aside from creating a (sadly discontinued) motivational alarm app with a cult following, The Rock created the best visual analogy for micro habits that I’ve ever seen.

In case you missed it, The Rock produced and hosted an AH-MAZING TV show called the Titan Games earlier this year. The Titan Games pitted muscular and highly athletic specimens head-to-head in challenges that tested both physical strength and intestinal fortitude. One of those challenges involved hoisting a 350-pound stone twenty-five feet into the air, using a rope and pulley system.

Full disclosure: I’ve never attempted such a feat. But I imagine stepping up to that stone feels not much different from when you’re set a big new goal for yourself (overwhelming, scary, and harrowing come to mind).

The Rock is more than just a pretty face, though—he’s also pretty clever. He gives each competitor a 10-pound sledgehammer and instructs them to chip away at the stone, until lifting it becomes manageable.

It still takes some effort, to be sure. But it’s much, much easier to lift a smaller stone that’s been broken down by many small strikes than it is to move a behemoth stone 25 feet into the air.

The same goes for your big goal, friend! Whether you’re wanting to eat healthier or start working out, you’ll be more likely to succeed and feel less overwhelmed if you chip away at your goal.

But how do you chip away at your big goals? You build micro habits, which are the hammer strikes that break down the 350-pound stone. Micro habits are small actions you can do each day without much thought or effort. The reasons to focus on micro habits are plentiful, but here are just a few benefits:

Since most of us don’t aspire to lift a big ol’ rock in the air, let’s look at some micro habits that could help us with our bigger goals of eating healthier and working out:

Seems pretty manageable, no? The beauty of micro habits is that you’ll continue to progress toward your goal as long as you choose tasks that require very little effort.

Now, friends, I’d love to hear from you. Do you have a goal that seems big and overwhelming? What micro habits could you work on that would get you closer to that goal? 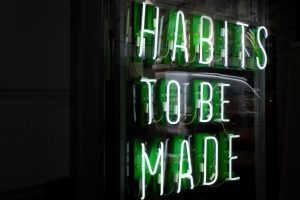 What is a Habit, and How do You Form One?

Author Robert Collier once said that, “success is the sum of small efforts, repeated day in and day out.” Whether you want to eat more 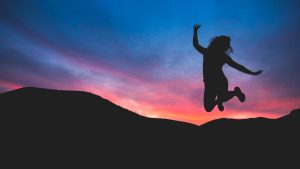 How Intrinsic Rewards Can Help You Achieve Your Health Goals

What if I told you that you could become more healthy by being more selfish? Sounds too good to be true, right?  Not a bit! 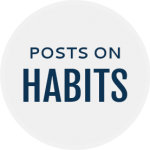 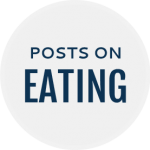 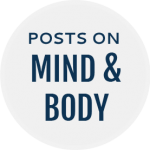 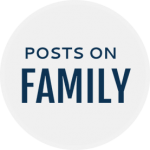